What Is A Mobile Phone Tracker App

How Does A Mobile Phone Tracker App Work

We know that Earth is surrounded by navigation satellites, and with the help of these satellites, we can find out the location of a person. All mobile phones have a GPS (global positioning system) in them. GPS is nothing but a wide network of various satellites.

GPS works with three parts: satellites, a ground station and a receiver. The receiver is your mobile phone that frequently looks out for signals. Once it receives a signal from satellites around the Earth, the signals are transmitted to the ground station situated on Earth. Then the distance is calculated and the GPS receiver calculates the exact location of your device. You can enable the mobile tracking feature on your cell phone in the setting bar. 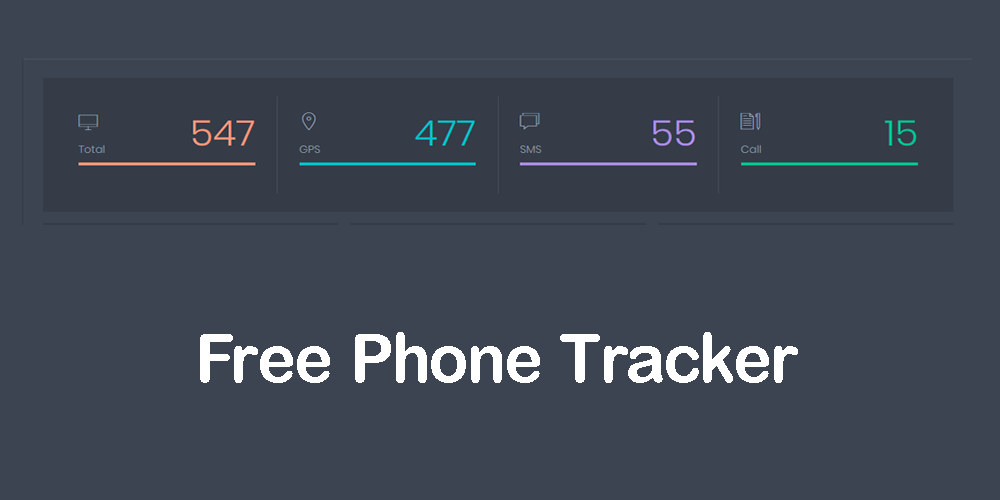 Apart from tracking the location of Android mobile phones and iPhones, there are other features available on AppTracker that make it different from all the other free mobile tracker apps. Some of the features are listed below:

Tracking the chats is easy with AppTracker. Not only does it track the recent chats for you but also it allows you to see previous chats or deleted messages. The user can keep the chat saved in his control panel or shift it to their mobile by downloading.

When you want to see that who target person is calling and wants to know what they are talking about AppTracker assist you to do it. It allows you to make the recording of device calls and it saves it to control panel where you can see it.

To see chats of people of this messenger one can use this feature. It effectively records the WhatsApp chats, video call, voice calls, and media. This is a great feature as many people target to read the chats of WhatsApp.

When you track the social account using AppTracker you can see lots of things of a particular account which you have tracking. This is a great feature as many people target to read the chats of Facebook Messenger, Snapchat, Skype, Instagram, Telegram.

For making it easy for you to know the password of the device this feature is given in AppTracker. You are free to see the patterns of phone and record it so that you can unlock their device in their absence.

When it comes to listening to the sounds around the target device then using ambient listening feature is best. It is simple to use and make it easy to know what is happening around a phone.

You can see the name and number or other details added in the address book of the target phone. You can see their favorite contact, friend contact, etc.

VIEW ALL FEATURE
More than 10+ Features for Tracking on Cell Phone. Try It Free.

AppTracker is very easy to setup. Once the setup is done, it is easier to use. All you have to do is click on the features. Steps to setting up Spyic are as follows:

After the installation, press the start button. Login to AppTracker Control Panel to view all tracking data.

AppTracker is one of the most popular cell phone tracking apps. It is used widely for tracking Android mobile phones, iPhone and other devices. It has additional features other than just tracking a device. The user who uses it right now mainly included parents, police, employers and the married people.

Tracking A Device In Stealth Mode

If you want to track a mobile phone without the person knowing about it, Spyic is the best software to do so.

To track an Android mobile phone

To track the device, you have to install the AppTracker app on it. After the installation is completed, the app does not show in the app icon and does not consume any batteries also. The user won’t be able to know about the existence of the app. The size of the app is less than 2MB. If you wish to delete the app, you can delete it through the AppTracker dashboard. Once the app is installed on the user’s mobile phone, you can track the location.

Tracking an iPhone is much easier than tracking Android mobile phones. You don’t have to install any app, but you must know the iCloud credentials of the iOS device. After the verification, you can track iOS devices without the user knowing that they are being tracked.

Why use AppTracker for tracking on cell phone

As we told earlier this is a software which tracks every information of the cell phone device hence people make use of it to see what a person is doing on his/ her phone. The user can make use of it to control a person device so that he/she cannot use certain apps or functions.

It will not only track the device of your kid but will provide control over your kid's phone. So, the user or parent can restrict kids from using harmful apps, sites, and stops them from playing with the phone for a longer duration.

Watch over your loving spouse

We know you trust your partner but always trusting them blindly can be harmful. There are some situations when you have to look deep in your partner’s life or look in the past to see what they were then and what they are now!

Check the activity of an employee

You can watch your employees are doing and are they trustworthy or not. If you find them cheating your company you can punish them and make your company a better place by removing such employees. 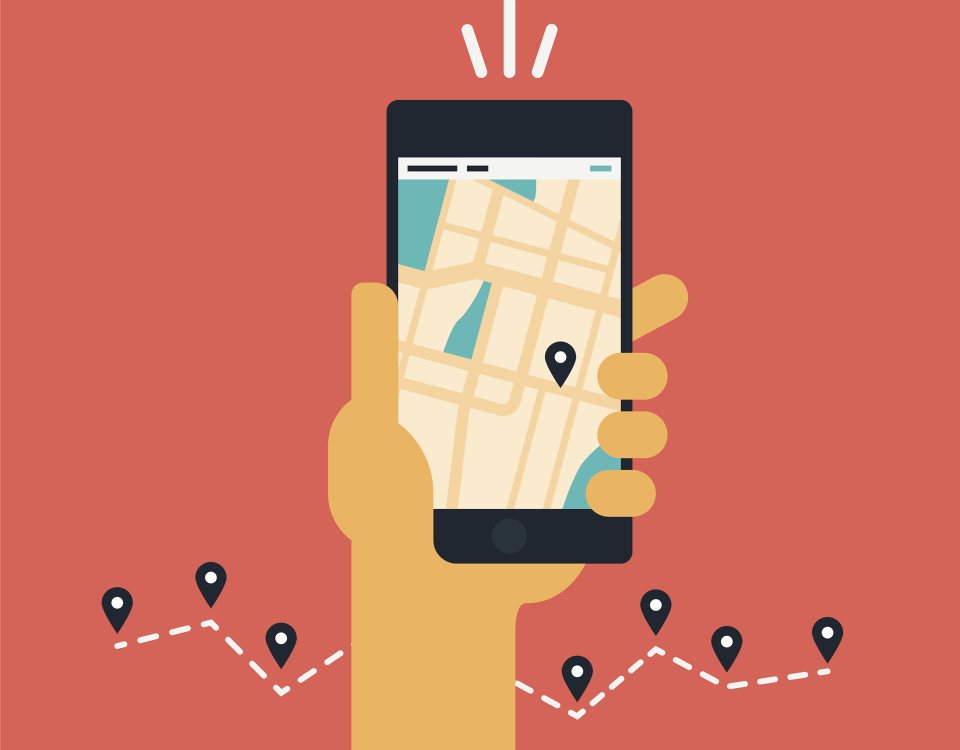 How to Track an iPhone by Phone Number

Device Tracking and Monitoring activities are being carried out in order to prevent cyber-crimes. There are several ways in which a particular device can be tracked […]
Do you like it?0
0 Read more 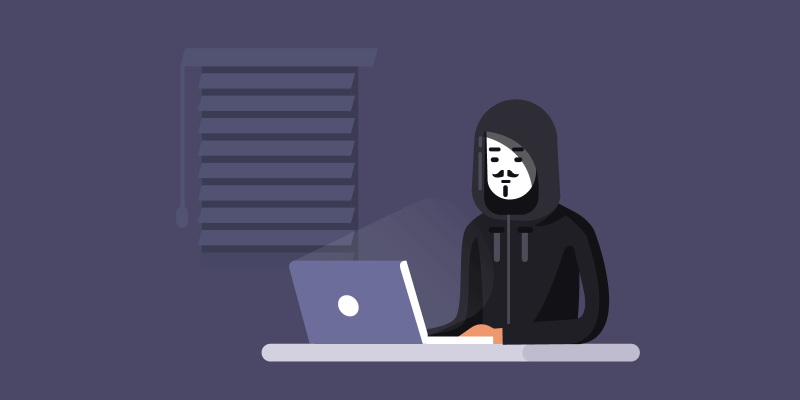 How to Track My Daughter’s Phone without Her Knowing

Track my daughter’s phone without her knowing Nowadays, teenagers are glued to their mobile phones indulging in various online activities. In such a case, cyberbullying is […]
Do you like it?0
0 Read more

How to Read My Wife’s Text Messages Without Her Knowing

Read My Wife’s Text Messages Without Her Knowing In today’s digital era, hiding facts and information is not a big task. Here, the credit goes to […]
Do you like it?0
0 Read more